Mustapha Milambo Vittorio Iacovacci America loves to honor its military, even if only with well-intentioned “thank you for your service” blessings doled out with Catholic faithfulness at the merest sight of a service member in camouflage. Unfortunately similar honorifics are not doled out for America’s diplomats serving abroad. Of course, this might make sense in the most visceral, literal way as we acknowledge the million American soldiers, sailors, marines and airmen who have given their lives in defense of our country. As the recent cowardly murder of Italian Ambassador Luca Attanasio highlights, however, there are diplomats serving bravely and selflessly around the globe in often austere and dangerous environments. And notably, their spouses and children are there serving alongside them. Many people may think they know what the life of a diplomat is like in the most stereotypical “cocktail parties and tuxedos” sense. I know I was part of that group before I became a foreign area o
Post a Comment
Read more 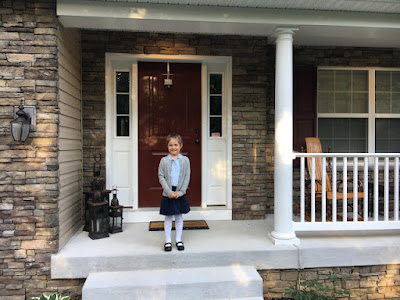 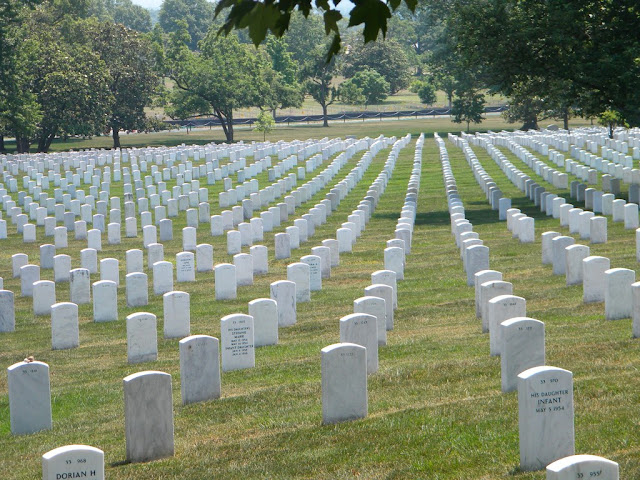 How Do You Measure Sadness 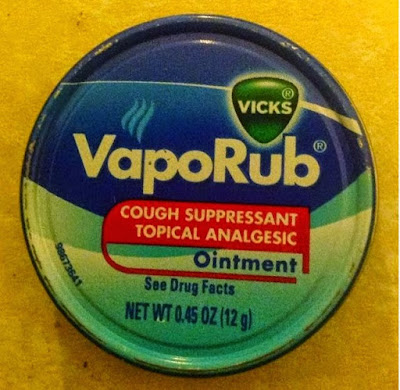 An Ode to VapoRub 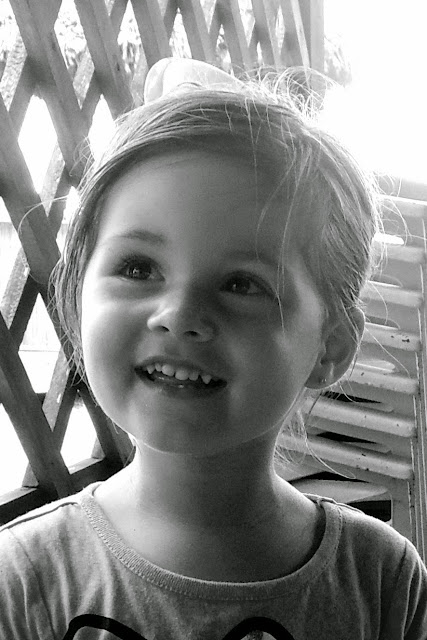 Homesick Reminisces: A Mile High Above the Comoros 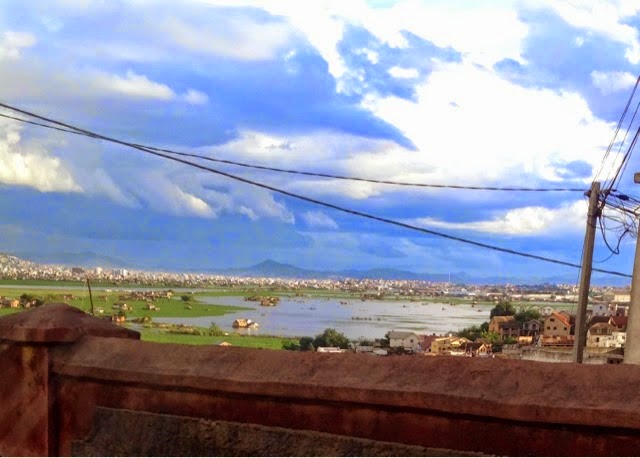 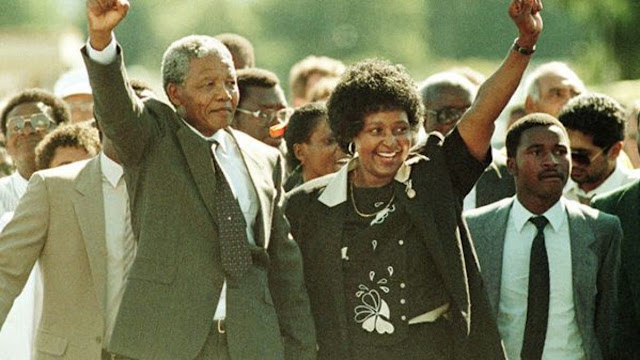 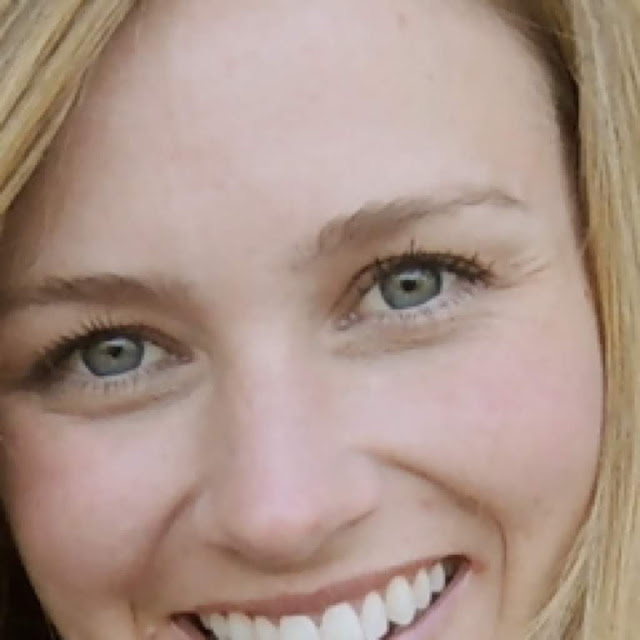 A Poem for Emily